The Death of the Movie Theatre 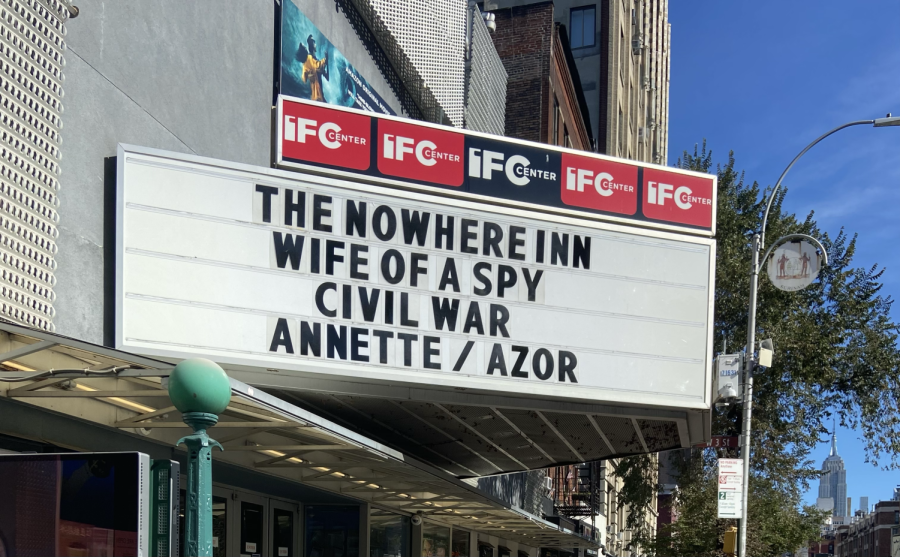 As COVID restrictions have slowly lifted, many people like myself have relished a return to movie theaters. The pandemic, however, took a massive toll on the entertainment industry. Movie theaters are shutting down, film releases are being delayed, and cinema attendance has hit an all-time low. This hit us close to home here in Scituate, as we saw the closure of the Harbor’s South Shore Cinemas and the Patriot Cinemas in Hanover.

I asked some peers about their movie theater experiences in the past year. SHS senior Courtney Ruble emphasized the importance of the movies in her life: “I used to go to the movie theater once a month with my mom before COVID. With all of the closures, it was hard not only to catch up on upcoming movies but to keep that tradition going.” Senior Joe Secaur added that he “saw a couple of movies this year, but there weren’t big crowds like there used to be. It just isn’t as fun.”

Currently, the theaters that still stand are working tirelessly to bring in viewers. This past year, AMC paid actress Nicole Kidman $25 million to star in its first ad campaign. In all 101 years that the company has been in business, marketing was never a priority: film ad campaigns brought in all of the viewers. And with the plethora of movies released to stream from the comfort of audiences’ homes during the pandemic, the incentive to make the trip to the movie theaters is at a collective low.

But the pandemic nearly killed an already dying phenomenon. The overwhelming popularity of blockbuster movie franchises like Marvel and Star Wars bring in floods of people only to leave them empty when those huge-budget films aren’t playing. Just this month, Steven Spielberg’s West Side Story was released in theaters only to flop at the box office, overshadowed by the following week’s release—Spiderman: No Way Home. These disproportionate attendance trends have been extremely damaging to theaters’ revenue even before the pandemic. Additionally, lower-budget films have been forced to curb their releases–only appearing in select theaters across the country (making it difficult for many films to reach suburban audiences before they’re released on streaming services).

I asked Literature to Film teacher Anne Blake what she thought of the decline. “Watching movies at your house just isn’t the same as seeing them in the theater,” she emphasized, “there’s a certain communal experience involved among the audience that makes [movie theaters] so special.” Despite the state of cinemas today, Blake hopes the “great American tradition” of going to the movies will continue to be a part of our lives even after the pandemic.

So, is there hope for movie theaters? Though I choose to stay optimistic, only time will tell. One thing is for sure, though—your attendance makes a difference! Next time you are struggling to find something to do on Saturday night, consider taking a trip to the movies: keep the tradition alive!